Serverless enabled us to do the unimaginable, and do it fast 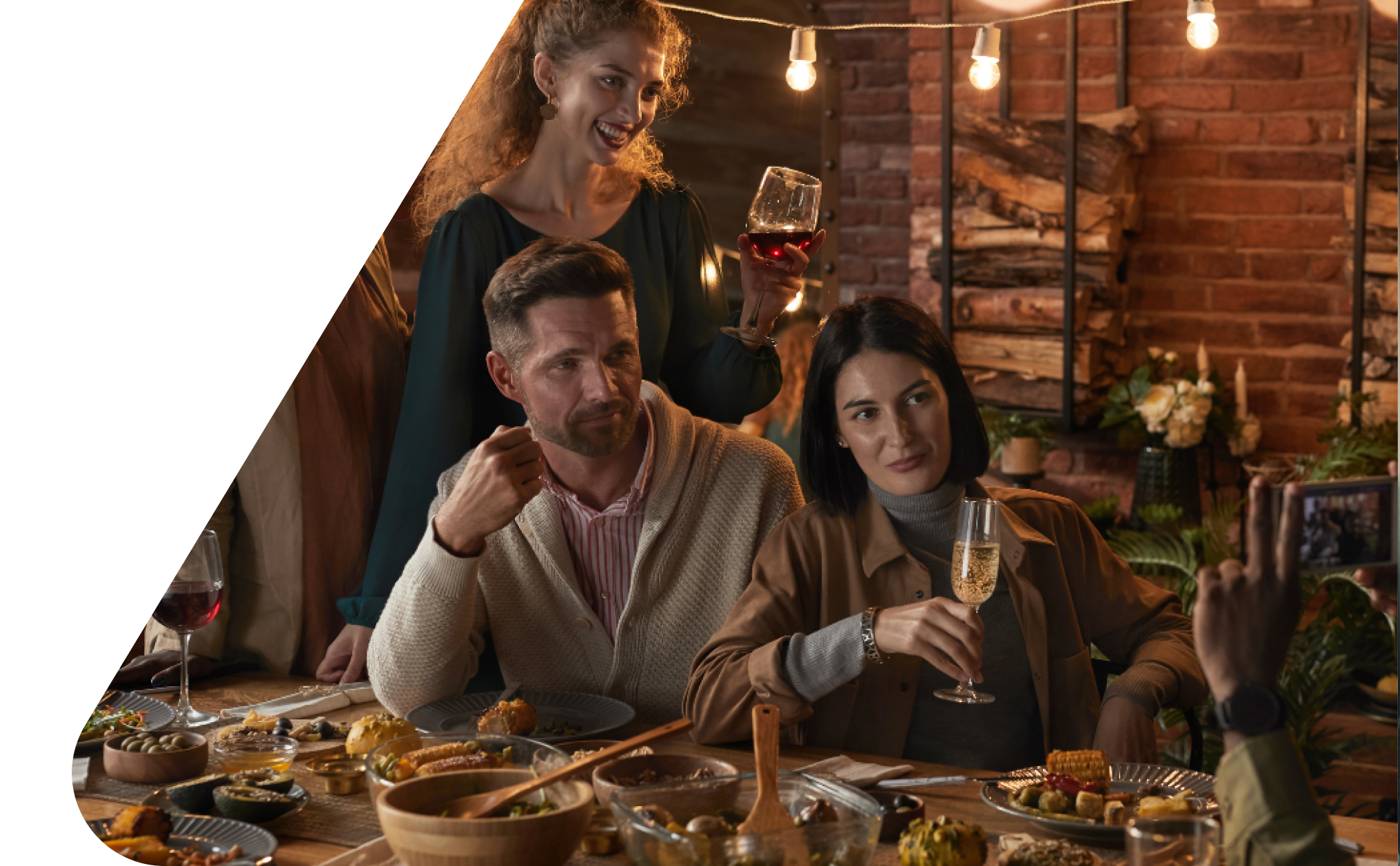 Rocketing to #1 in the App Store

From concept to release in less than 3 months, we helped Lapse launch a scalable application that reached Number #1 in the UK/US App Stores and secure $12.5M in funding.

Lapse is a new social media platform that lets users create groups to take photos wherever they are. These pictures form “rolls” of 36 photos that are then “developed” 24 hours after the roll has started. Users can’t see the photos until 24 hours later - but can continue to chat. Lapse is turning traditional social media on its head - focusing on more meaningful social interactions rather than sharing, endlessly scrolling and promotion of toxic content.

The two founders, Ben and Dan, came to aleios after reading about the scalability Serverless can bring. An initial consulting mission created an architecture roadmap for their initial MVP and beyond. Scalability was the North Star - supporting an initial 10,000 users in beta testing alone and 150,000 pre-orders before public launch. 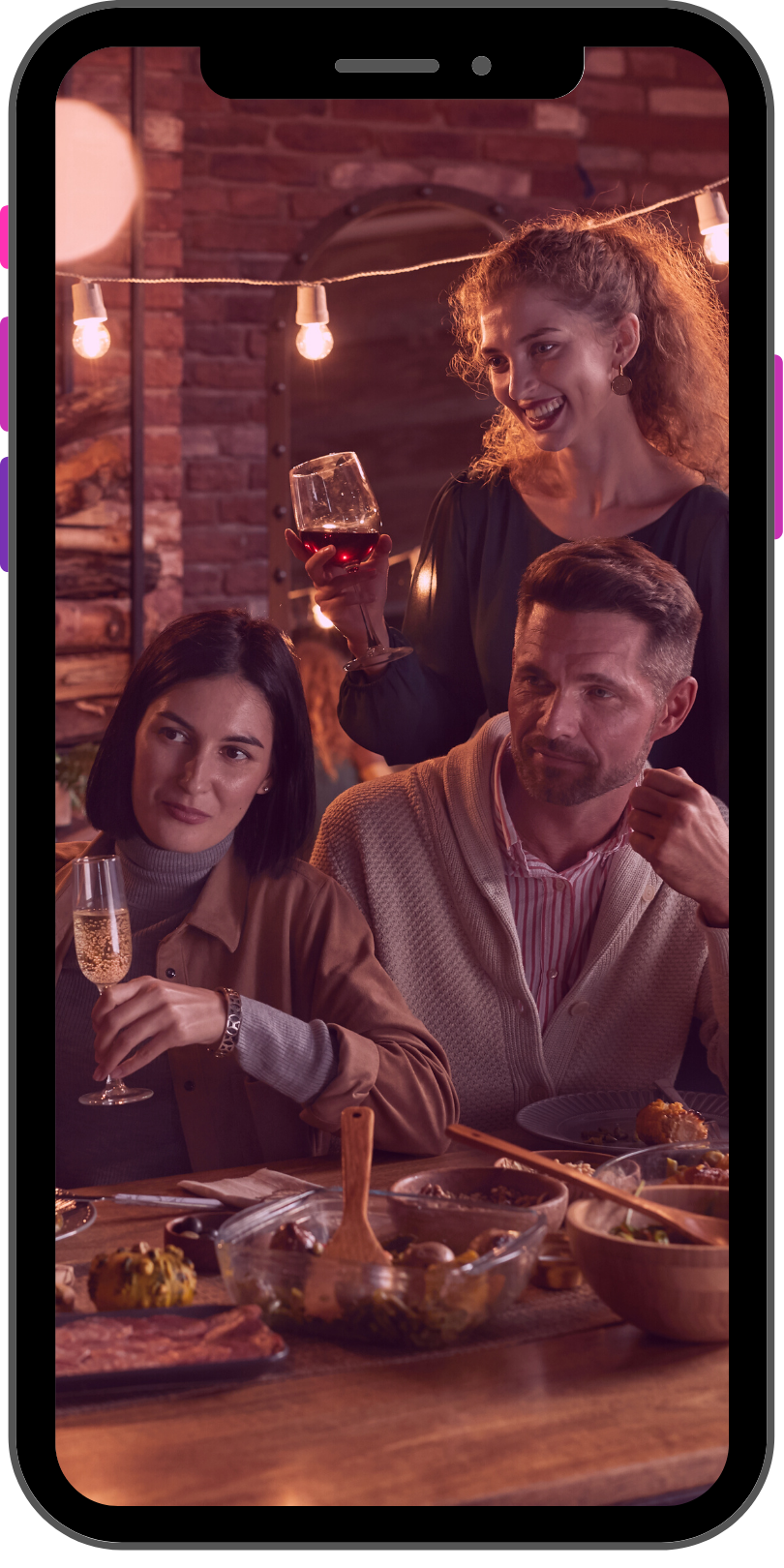 Startups face two main challenges: funding and scaling sustainability. Serverless architectures allow for rapid growth at low cost by allowing businesses to only pay for what they use. This feature is particularly valuable for platforms with varying usage patterns, for example high spikes on the weekend. Serverless allowed Lapse to move quickly when creating new features, deploying and testing them multiple times per day - all with an engineering team of less than 5 people, supporting huge traffic scaling.

Serverless allowed us to scale to be number 1 in the App Store in the UK & USA. Without Serverless and the aleios team this simply could not have happened.

Following the initial architecture consulting, aleios supported Lapse in building an initial MVP by delivering the Event-Driven Serverless architecture to secure their next funding round by supporting a large scale beta launch. aleios provided the end-to-end tech enablement to support Lapse in building and then scaling their application for public launch.

Following the successful launch, aleios supported Lapse in hiring and training their own tech team - while continuing to provide expert guidance and additional capacity.

Lapse have now received $12.4 million funding and have built a highly trained Serverless team. They continue to innovate and build the future of what social media should be, and aleios is happy to be a part of that journey.

No one likes to be the last to the party. If you’re looking to get into serverless, we’ve got experts waiting to help.

Thank you! Your submission has been received!
Oops! Something went wrong while submitting the form.