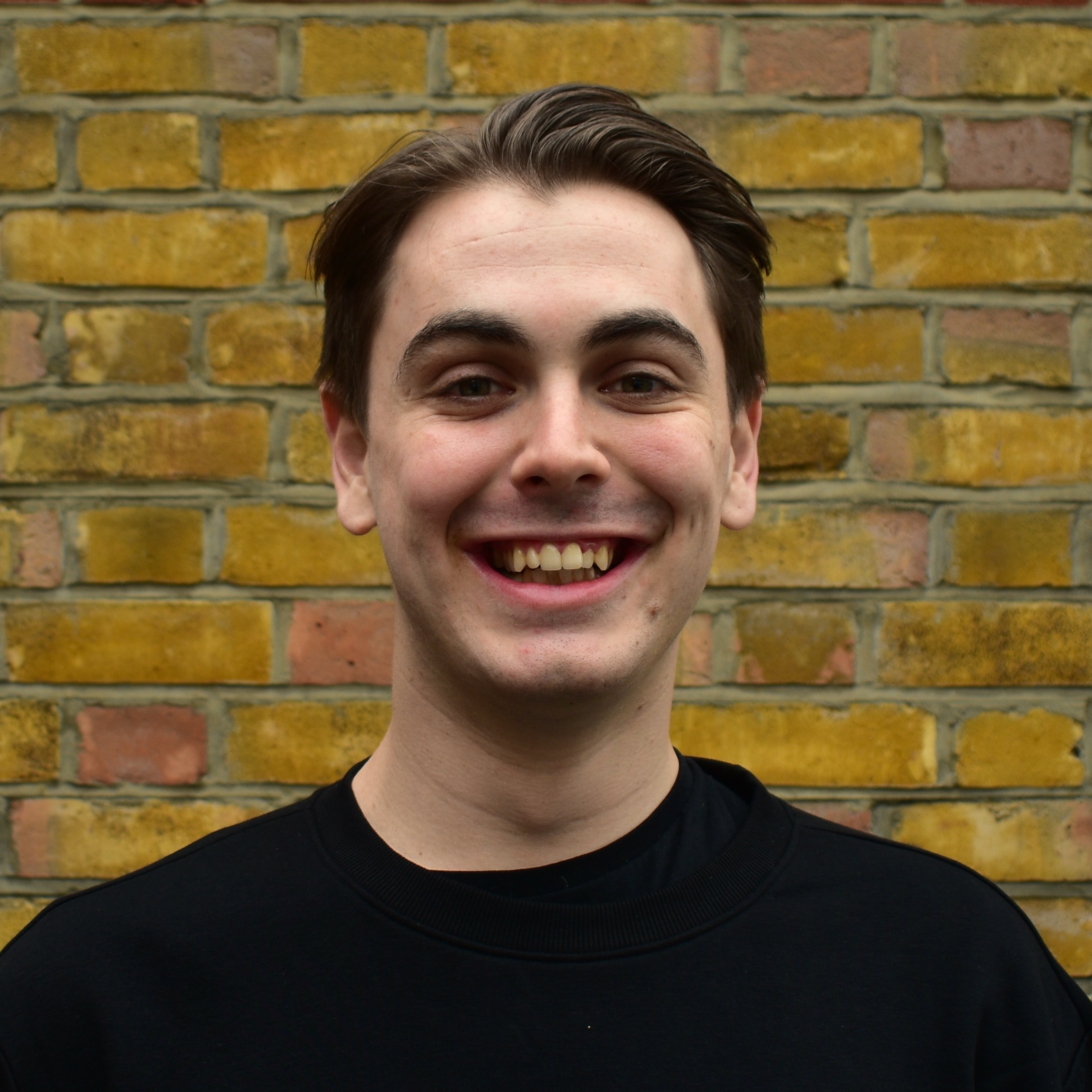 CI Pipelines are an integral part of the development of any piece of software. When building CI workflows in a large organisation, there is often a lot of code duplication when multiple teams have to perform a large number of the same steps as each other. There is also more of a learning curve when it comes to configuring workflows using JSON or YAML, as these formats are sometimes not as intuitive as imperative programming languages.When building Serverless applications, CDK is becoming more and more ubiquitous as a choice of IaC, and GitHub Actions is an increasingly popular choice of CI tool.This talk will show you how we can generate GitHub Actions workflows using the AWS CDK, as well as how to share these workflows (and CI steps) between teams in an organisation, and the benefits of doing this.

CDK
Date:
September 22, 2022
Video will be posted here after the event
This talk was hosted at an aleios event. The speaker / company does not work for aleios.

Joel Hamilton is a Cloud Engineer at aleios. He's a passionate member of the Serverless Community: a contributor to sls-test-tools, conference speaker, Serverless London Meetup Organiser and author on the Serverless Transformation Blog. 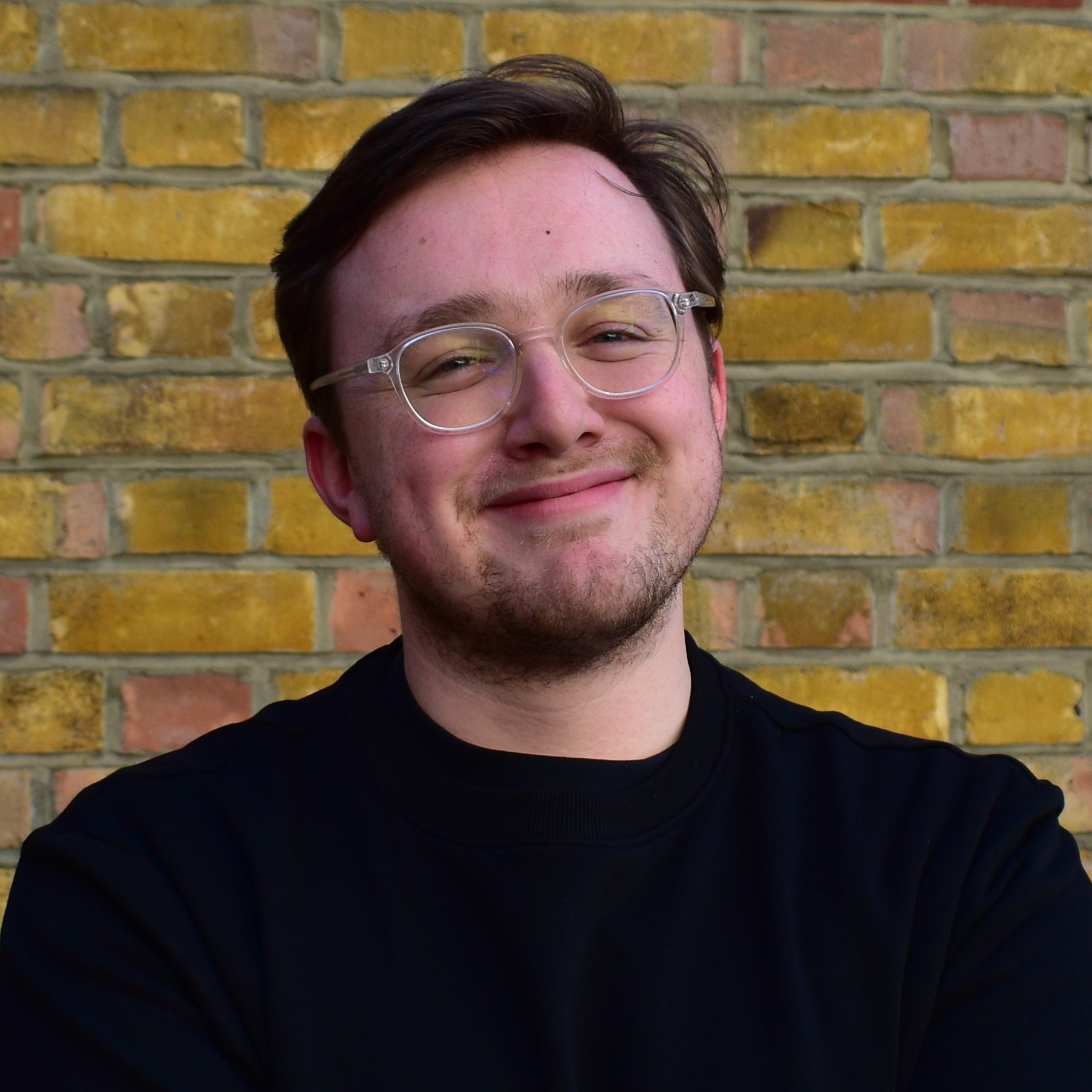 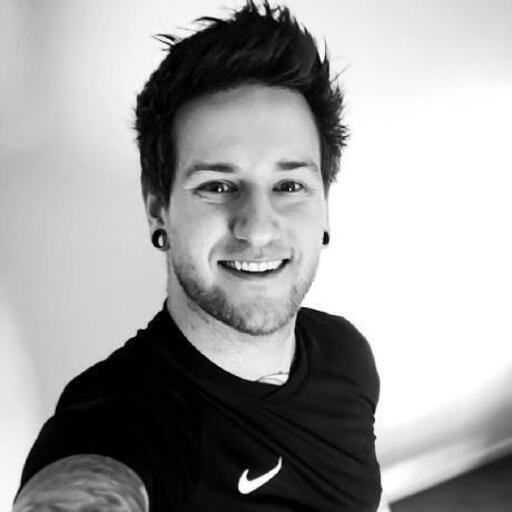 Chris Holmes
Using Serverless at speed as a Startup